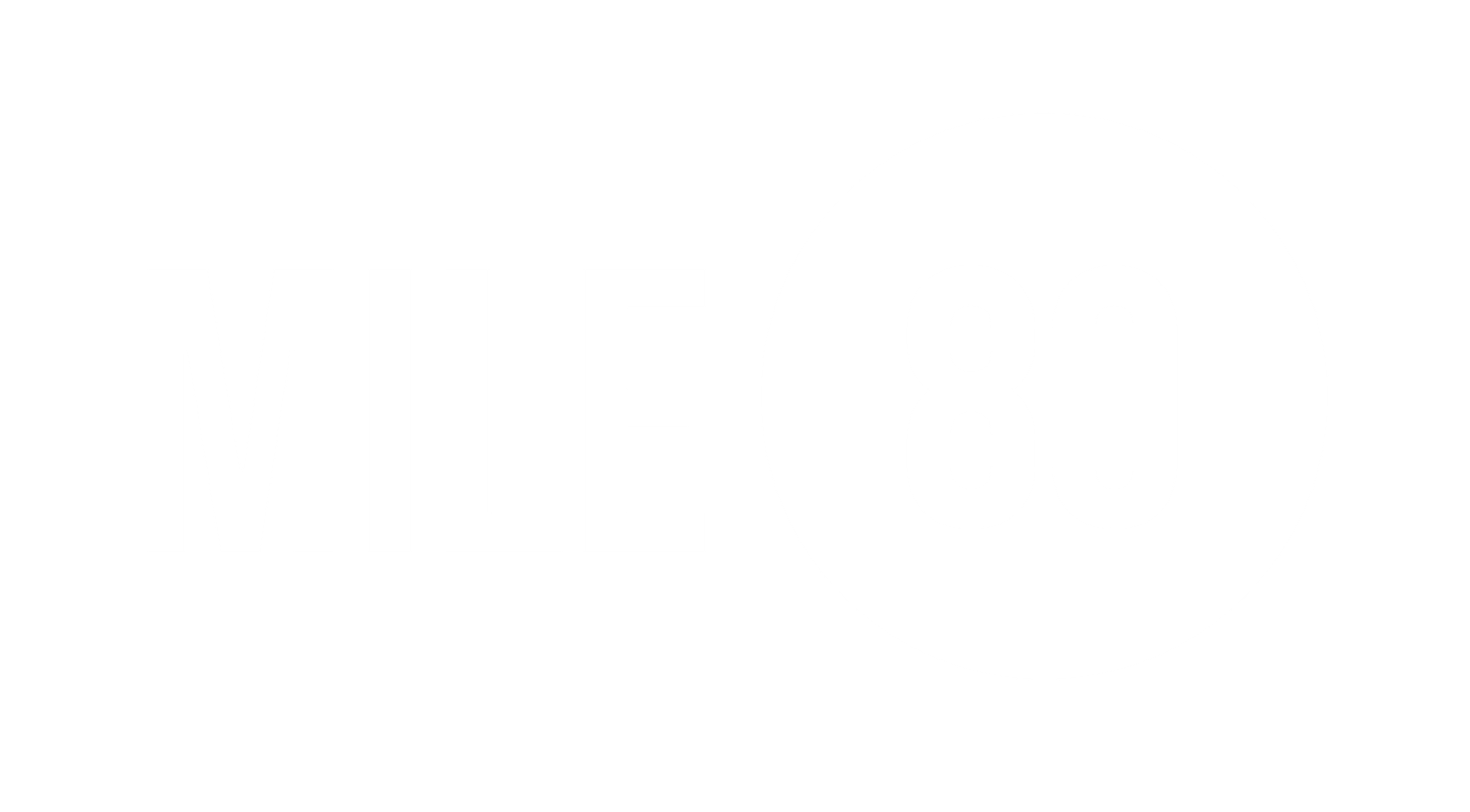 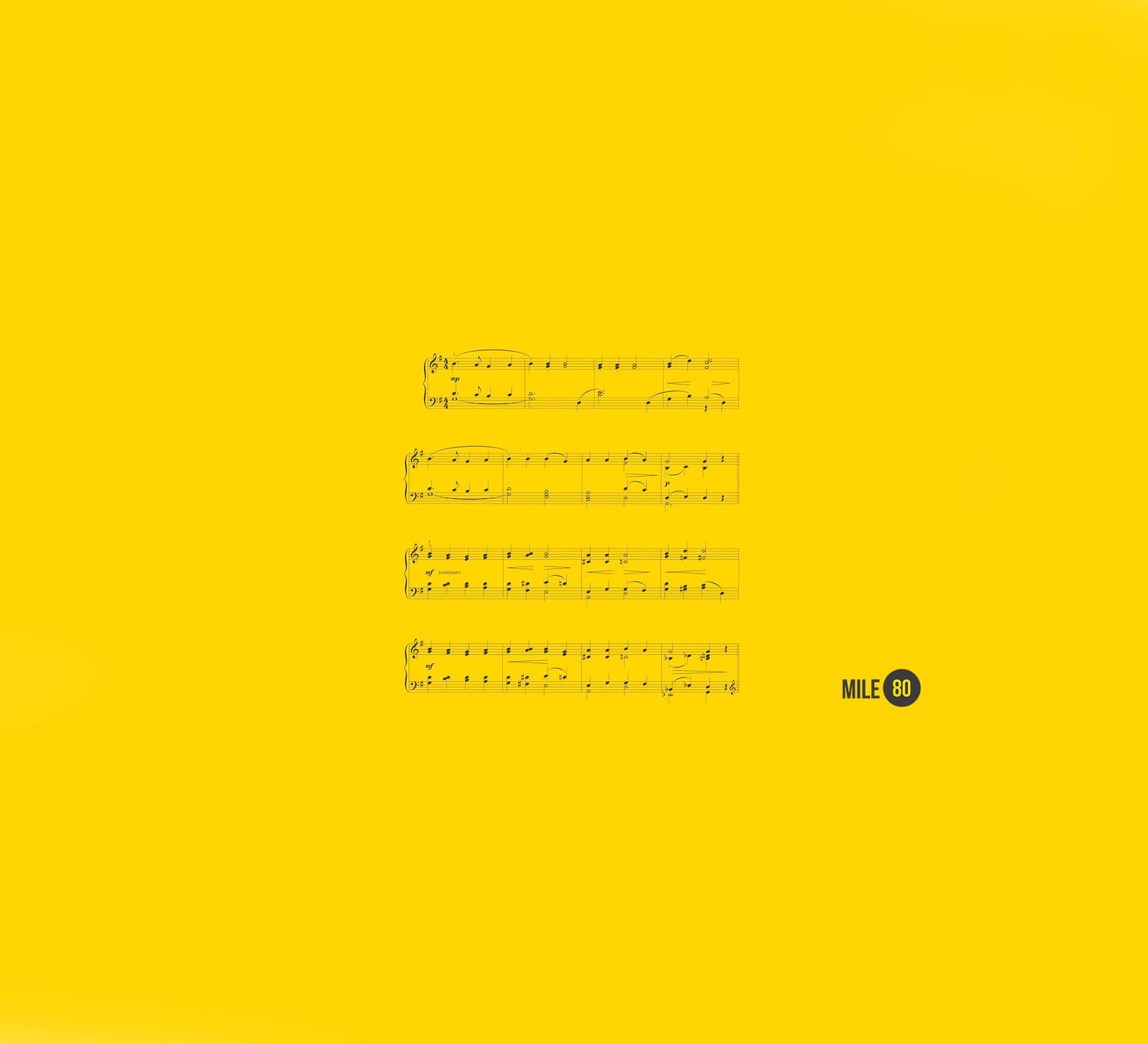 Hey there and welcome to the Gas Stop episode about cutting music for video. I am Tudor, the lead video editor for Mile 80 and I'm gonna go through my process of making various songs fit the length of a video even when they don't want to. However, before we delve into the actual chopping of music, we need to go into some...

This is a song sheet. Thankfully, for this video we won't go into all the stuff that isn't relevant to us, so that just leaves us with this - rhythm.

‍Let's start with the basic building block of rhythm - the beat. The beat is the basic unit of time in a song, the pulse, the regularly repeating event, the thing that makes listeners tap their toes or clap their hands.

Each of these notes is a beat and you can usually see them as spikes in the waveforms of songs.

Next up - measures, also known as bars.

Measures or bars are groups of beats. You can usually hear the beats within those measures and by hearing the beats you can tell that a new measure has begun when a melody, or a pattern of those beats repeats itself.

This is the key to cutting music for video in a way nobody notices. Now, example time: we're gonna cut a song so that the final beat of the song plays right about when the video ends. We could just cut it randomly, then we pull the second half into place, then we do a fade and then we look like amateurs.

But we're professionals here, we know this sounds like crap - you can tell there's a kind of echo, a doubling of the rythm or something that just doesn't sound right.

So, being the professionals that we are, we'll just cover it up with a loud sound.

Just kidding. Thought that does work in a pinch, it's still a hack and not the ideal way to shorten a song.

Here's the right way to do it: we'll go to the end of the song and figure out the exact place where the final beat is and make a cut.

Now, we'll adjust the cut by using Show Audio time units so that the clip starts EXACTLY at the start of the beat.

And now we'll pull the beat into place.

Now, if we just did a fade between the end clip and the rest of the song, we'd still have that weird rhythm echo problem, so what we have to do is align the rhythms of the two clips. Remember what I told you earlier about measures? That a new measure has begun when the melody or the beat pattern repeats itself? This is how we figure out which points of the song we need to align - we align the repeating patterns, the beginnings of these measures.

Let me use another song to show you: we have this beat pattern over here.

And then we have this beat pattern later in the song, here.

All we need to do to is cut between these points and align them,

Then shorten the last clip to the point where the measure begins and then just fade between the first and last portions of the song.

But what if you want to cut portions of the song and move them around, reorder them? Well, you use the beat pattern method I just told you about: you find the start of the first measures of the portions you want to move, then you find the ends of the last measures.

Then you move them around however you want and, after you're happy with the order, you align the beats for each of them, add some fades and you're done!

But what do you do if the video ends right between two measures? Well, this is not ideal, as you have to cheat a little. There are three ways to do this: you either start the new measure early, but still do the cut on a beat, you do the "hide cut under loud sound" thing or... you lengthen the video (if you can).

That’s it. Have fun!